Published by Sumayya Siddique on December 05, 2019

A Beginner’s Guide to a Progressive Web
App

There are many and different varieties of progressive web apps, some are static and rarely require updates, contrary to it, some respond and have a great deal of interactivity between the User and Progressive Web Application.

Progressive Web Applications specifically function and are ready to use by downloading the applications on the device and are lightweight.

They are usually coded in browser-supported languages such as JavaScript and HTML, these languages are specially made for the execution of the browser. Some of the PWA’s are dynamic and require server-side processing whereas some are completely static and require no process in the server.
PWA’s are accessed using the internet browser and adapt to whichever device the user is viewing them on. They are not native to a particular device and don’t have to be downloaded or installed on the device. Due to their responsive nature, they do look and function a lot like mobile apps.

Progressive Web Applications are evolving in this technology freak world since it was invented. One of the first applications, Pearl, one of the popular server-side scripting languages was developed in 1987. The first web applications were quite simple and later became more sophisticated. Now, they have become a crucial part of the everyday lives of millions of people.

A study has manifested that, on average an app loses 20% of its users for every step starting from finding the application in the app or google store, then pressing on the download button, then waiting for it to install, and lastly opening it to use. 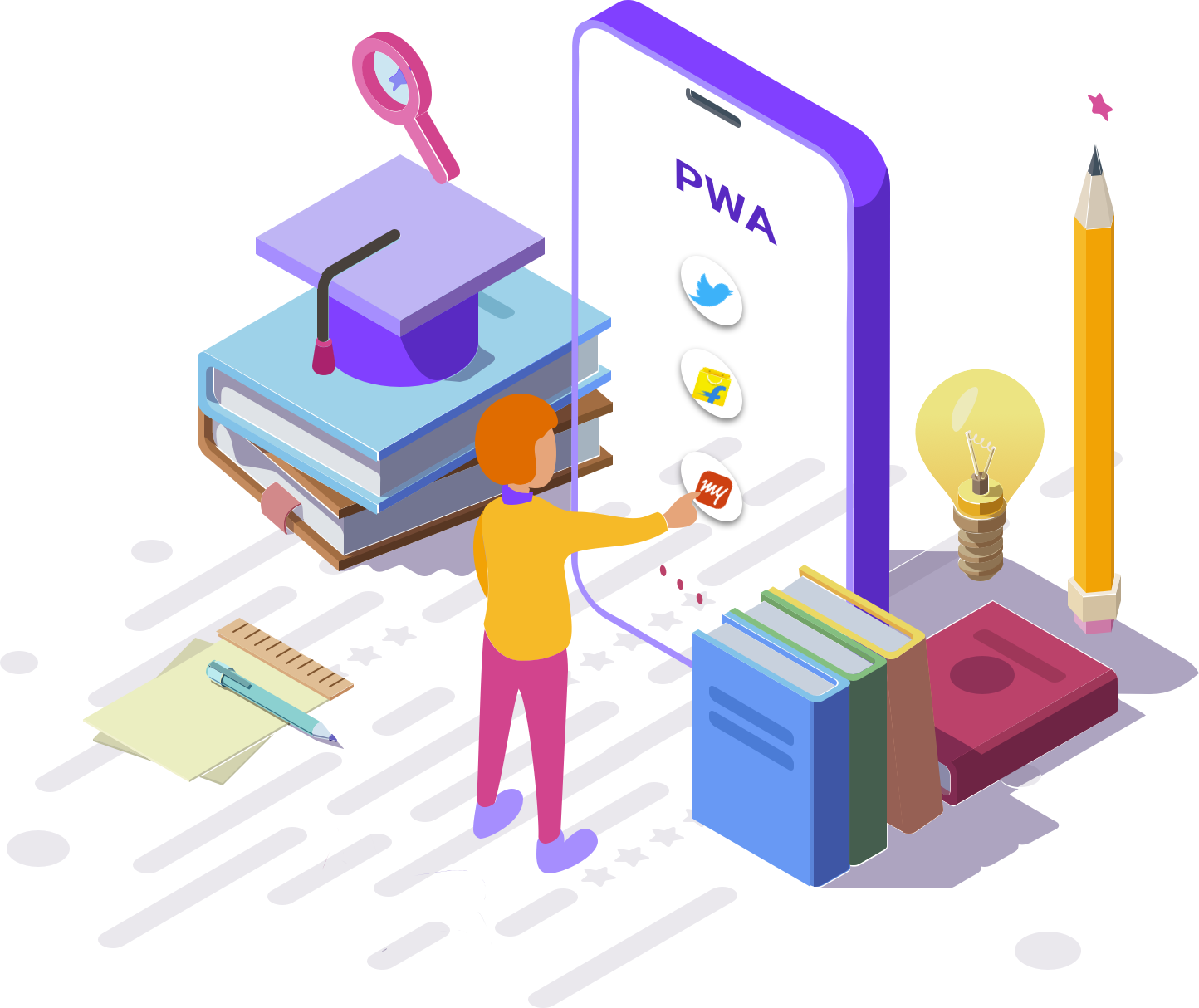 Discoverable: As it is a Website, it has to be discoverable in search engines, which is an advantage over a native application.

Linkable: A well-designed website should make use of the URL to indicate the current state of the application. This will help the progressive web app to retain or reload its state when the user bookmarks or shares the app’s URL.

Responsive: A Progressive Web App’s UI should fit in the device form factor and screen size.

Appear like: A progressive web app should appear like a native app and has to be built on the application shell model, resulting in minimal page refreshes.

Independent Connectivity: It should also work in areas with lesser connectivity or should have an offline feature to use. 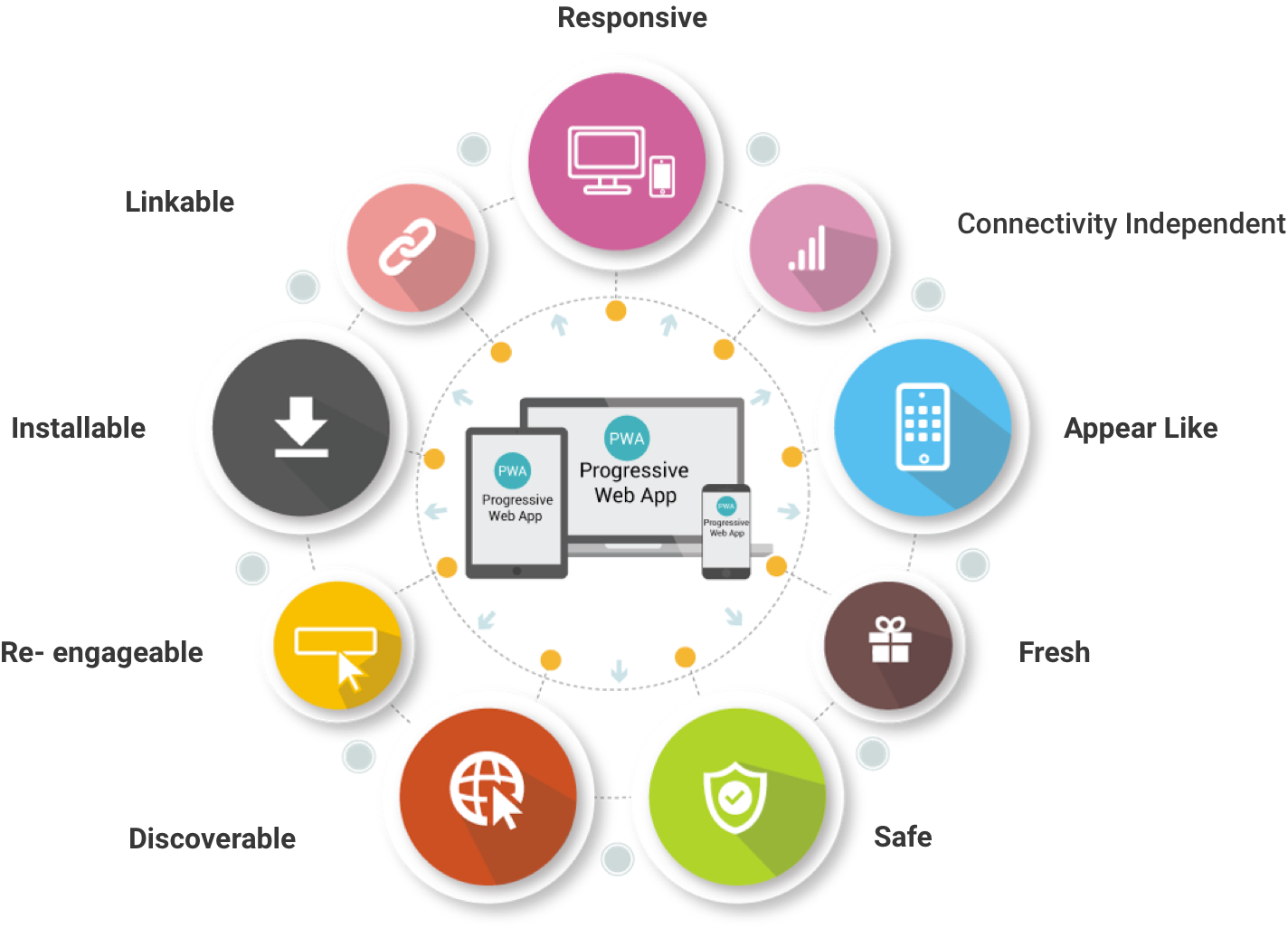 Why should I develop a Progressive Web App?

A Progressive Web App is used immediately, without including the downloading and installing process, whereas, on the other hand, a native mobile app generally requires a few steps to set up, having few steps to install your app, fewer and fewer users will follow through.
Progressive Web Apps help businesses widely in reaching their targeted audience effectively. 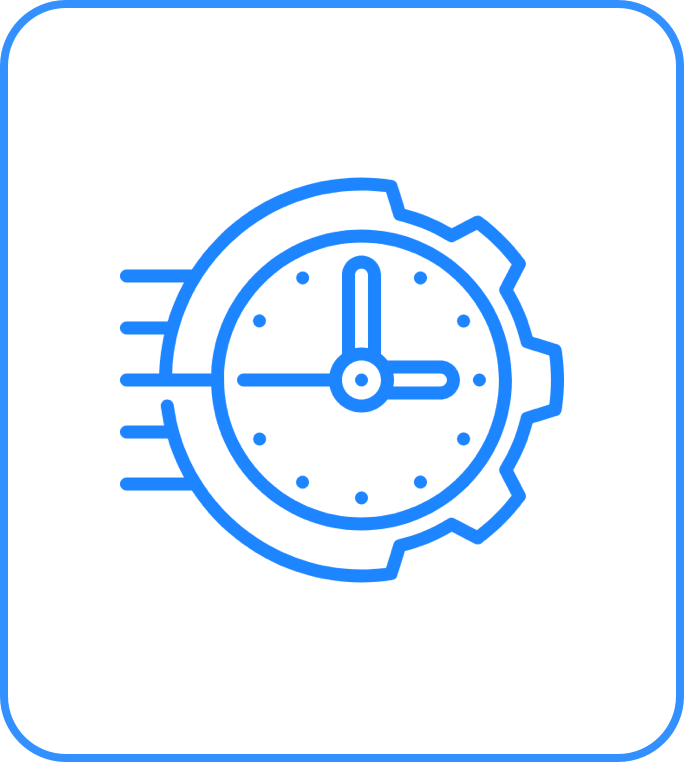 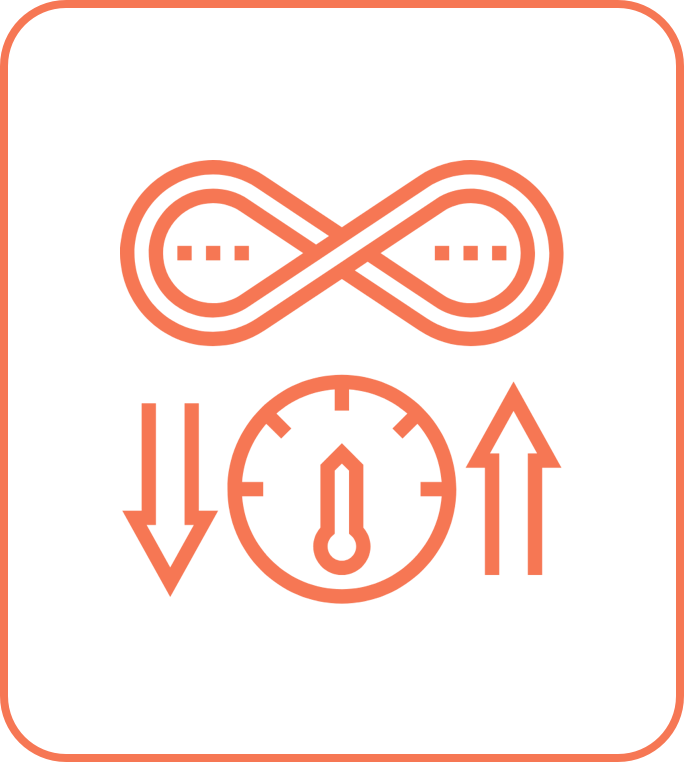 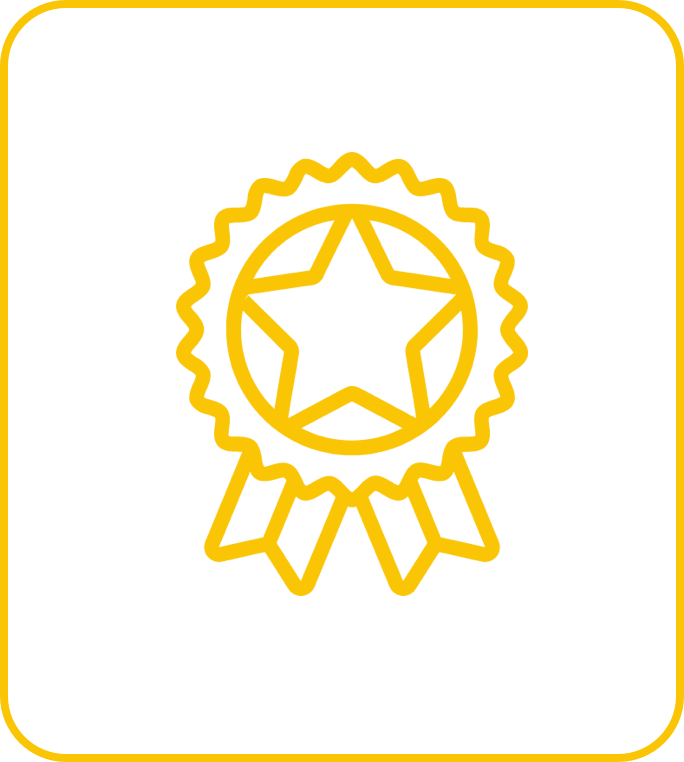 Efficient: Since applications are loaded with web technologies, Progressive Web Apps typically take less time to load as compared to their native counterparts.

Efficient use of bandwidth: Since Progressive Web Apps are just text-based code, they are ideally smaller in size in the installation of the file of a native application. Thus, a user potentially has to spend fewer internet data to get the application run on their device.

Updates Independently: The user does not have to go to the app store or google store to update, it is done automatically.

One of the best-known development technologies for a Progressive Web App AngularJavaScript. The latest variant provides technicians with the same atmosphere for both desktop and mobile solutions. React and Polymer are simpler technologies and are also popular among developers. React is a JavaScript library that was initially framed for UI development. 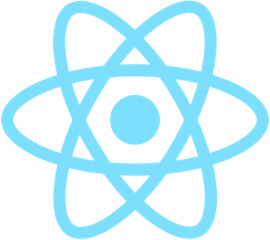 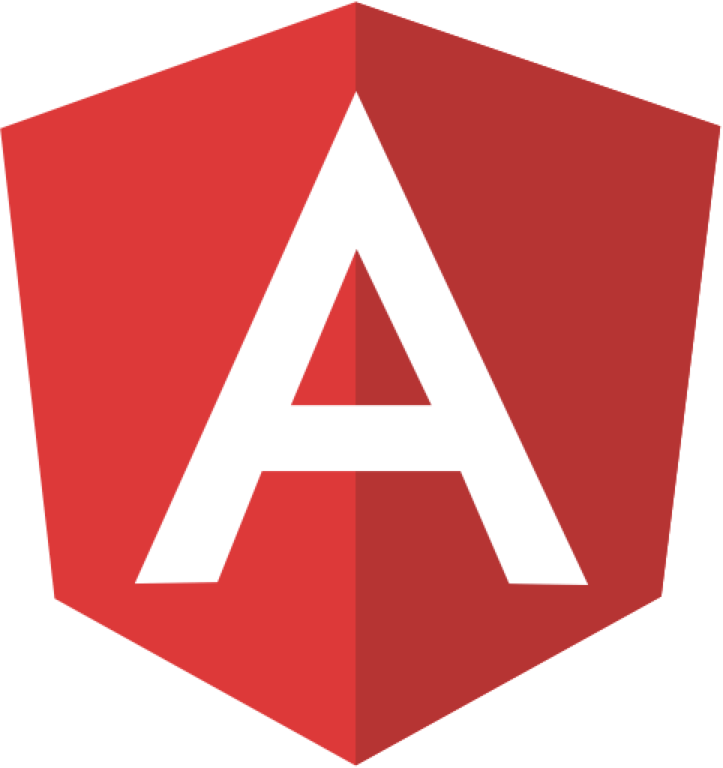 Progressive Web Apps have several advantages over mobile apps and web pages. As they have distinctive architecture, they can leverage a device’s native functionality while still behaving as a website.
They also require less space on a user’s smart device as they are hosted on a web server, and are also designed to work offline, which can be a reason why more businesses are adopting PWA’s.
If you are considering and thinking to grow your business in PWA, you might consider investing in a published and experienced company like us. Some of our clients include GameApart, bonfire, QMerit, WishHealth, Fantom, Block8, and many more. We have our in-house experienced team of web and app developers who work day and night for providing the best quality apps.

Talk to the app experts who have helped ideas turn into reality!